DanHeron wrote:Out of the city for a few days. In North Wales where my Dad lives.

Notice the kayakers breaking through and leaving tracks in the ice, thought that was pretty cool:

some shots i took last night celebrating my friend's b-day, all taken straight from the camera, no post processing 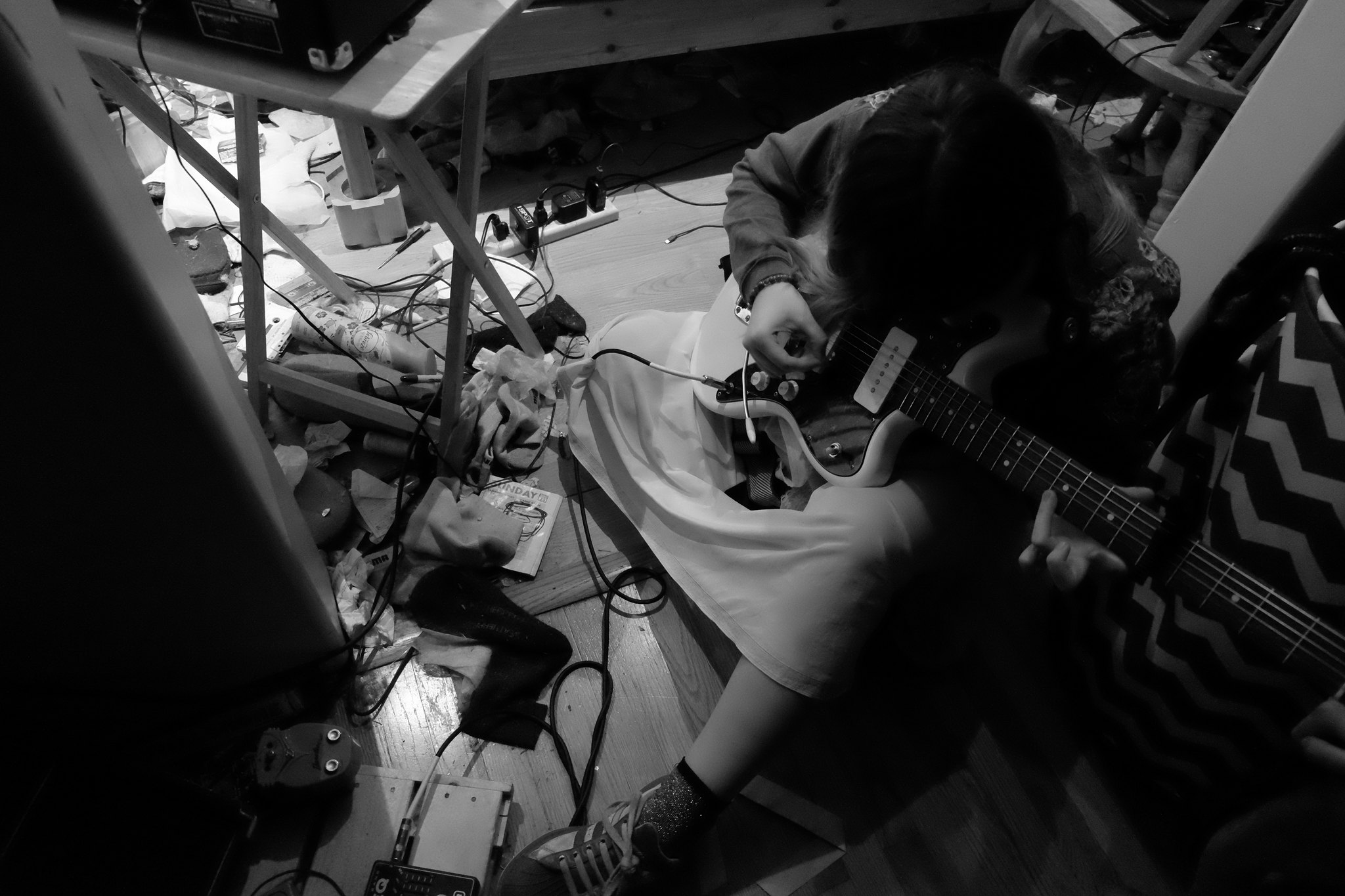 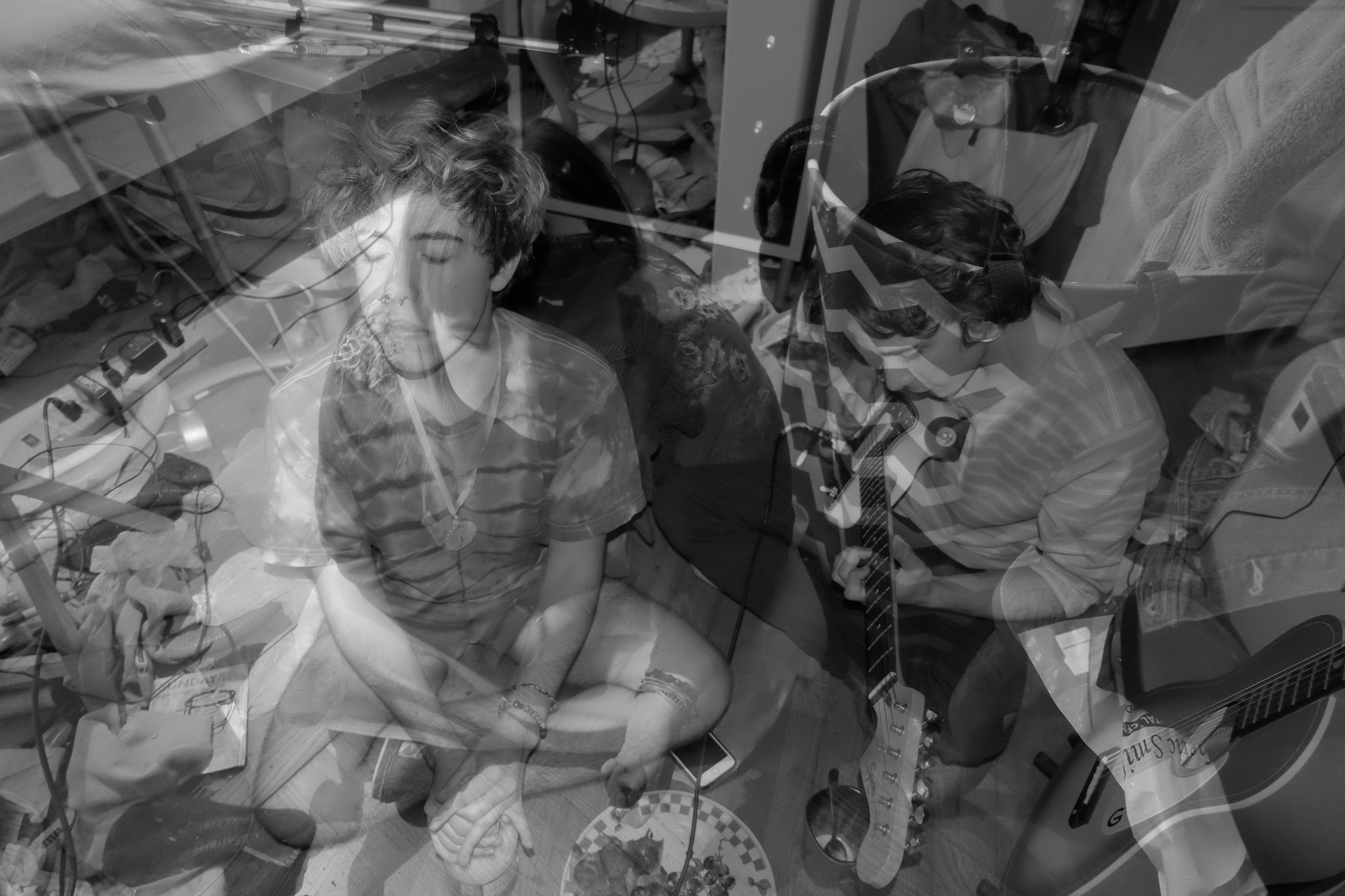 WAIT no that's a lie, I cropped out some dark boring bits of the panorama on the sides

Took some things to Goodwill, and decided to go in out of curiosity. Rare to find any electronics worth buying anymore (most go to their auction site now), so my eyes lit up when I looked in the glass case that cameras are kept in. What's that? A Nikon? With a nice prime lens? Yes please. It's an FE, from 1979 or so, and appears to work perfectly. Whoever dropped it off must not have known that Nikon film gear is still worth quite a bit. Looking forward to seeing how it compares to my Canon cameras of the same vintage...playing with it, it's an absolutely fantastic camera. So much more flexible and easier to use than the Canon AE bodies. Only downside so far is that the exposure meter in the viewfinder isn't lit up, and is darkly colored, so in dim light it's not even functional.

I got my first roll developed from the Nikon FE. Using Fuji 200 (Superia, the cheap stuff, not Velvia), which I never have before. I'm not too impressed with it...it tends to be on the cool side, and had some odd pinkish hues I tried to edit out, but couldn't (see picture of the grill below). It's also a bit noisy for an ISO 200 film, and bright light is largely blown out. I like grocery store Kodak better for the money.

But the camera, oh man! What a joy to use. I think at least one person on here regularly uses a Nikon FM, and I can see why. I believe the FE is much the same camera, but with an electronic meter and aperture priority. I think I might sell all my Canon film gear to get more Nikon lenses, which will hold value better anyhow. Image quality is virtually the same but I like using the FE better. Its only downside is the matchstick meter needle isn't illuminated.

These are all with the 35mm f/2 it came with. Pleased at the quality.

That last one of the car, I took at a local race track, because it's beat to hell but was keeping up with BMWs and Porsches.
Top

I just got into photography last novemberish, still rookie as fuck but it's fun and doesn't seem to annoy as many people as music when I do it. Anyways, some choice shots from the year...

Due to timing limitations I usually end up shooting what's around me (and that ends up being whatever is around the dog park). I'd love more time to try some wildlife work but that likely won't be in the cards until the new year.

Rookie or not, you've got a really good eye. The shaking Aussie is great

Anyone here shoot Canon EOS film bodies? EOS bodies are my primary for digital, but I've never owned a film one until now. I frequent thrift stores around here, and couldn't pass up a practically brand new EOS 650 with accessories for $15. I love it. I forgot how much fun modern "full frame" bodies are, film or not. And it's amazing to see how well modern Canon lenses work on such an old camera. I didn't know this at the time, but it's the very first EOS body, circa 1987. And they got it right from the very beginning. It had a roll of film in it with 8 shots taken, so I decided to keep shooting. Looking forward to seeing how it turns out.
Top

Anyone have tips on fixing film scans? I've put a few rolls of film through the 650 now, and the quality is impressive for being cheap film (Fuji Superia). But the majority of the lab's scans have this weird kind of layer over it that I can't seem to get rid of. And/or certain colors are blown out. I don't know if the camera wasn't metering correctly or if it's just the lab's scanners doing weird stuff. Examples... 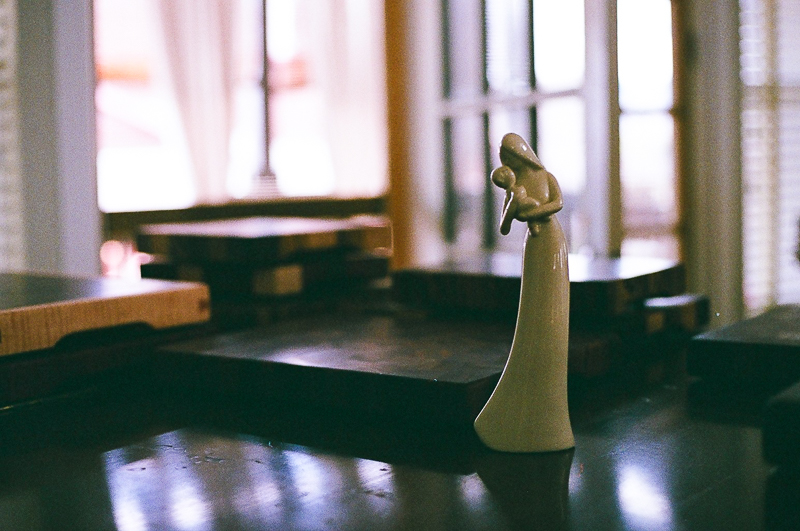 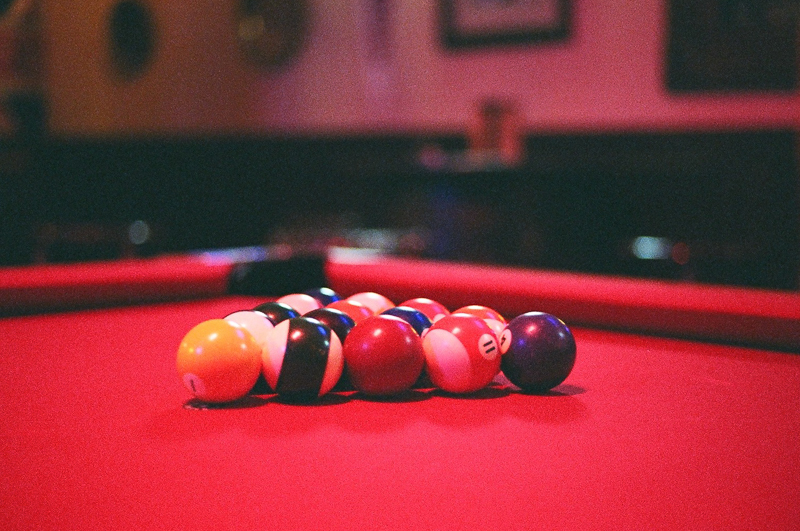 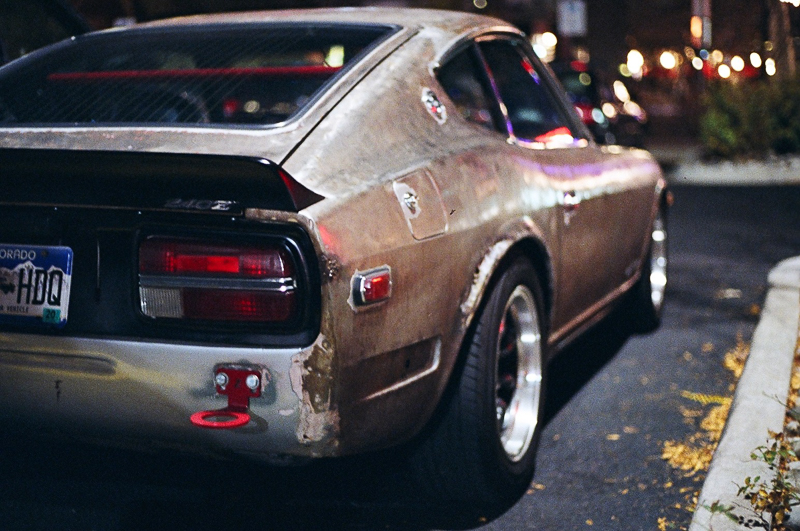 It's inconsistent. Because here are some that turned out alright: 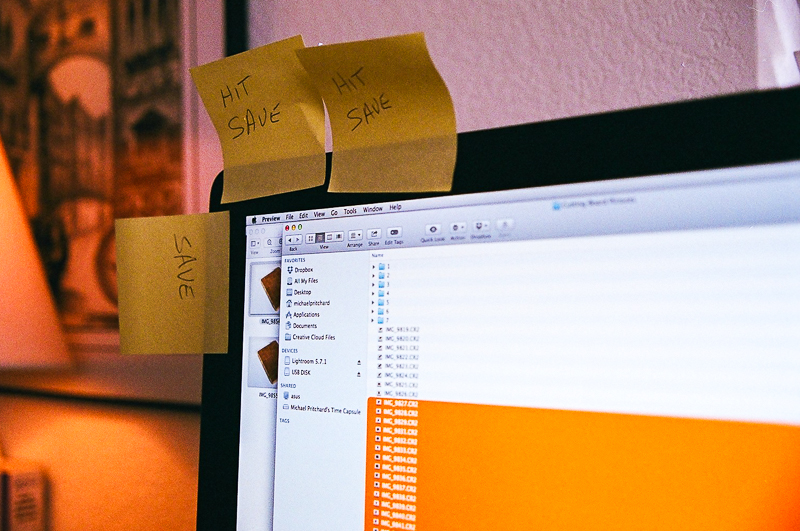 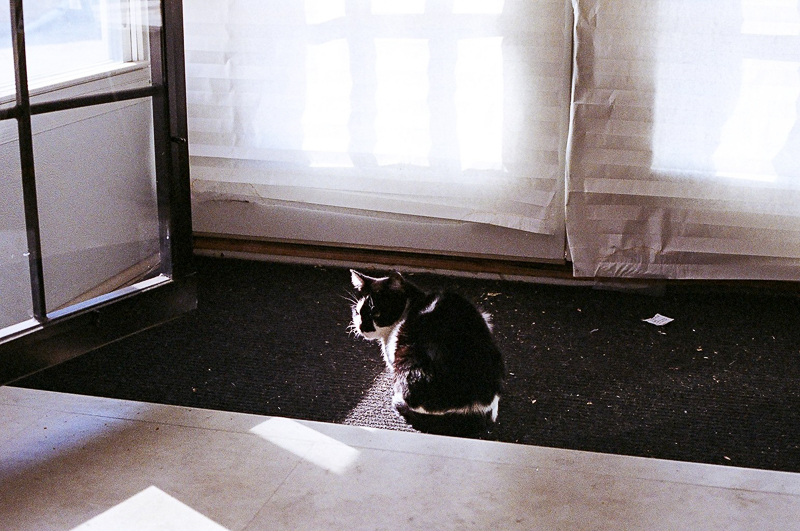 Lunar eclipse was on last night and clear sky allowed for some nice views from our balcony. 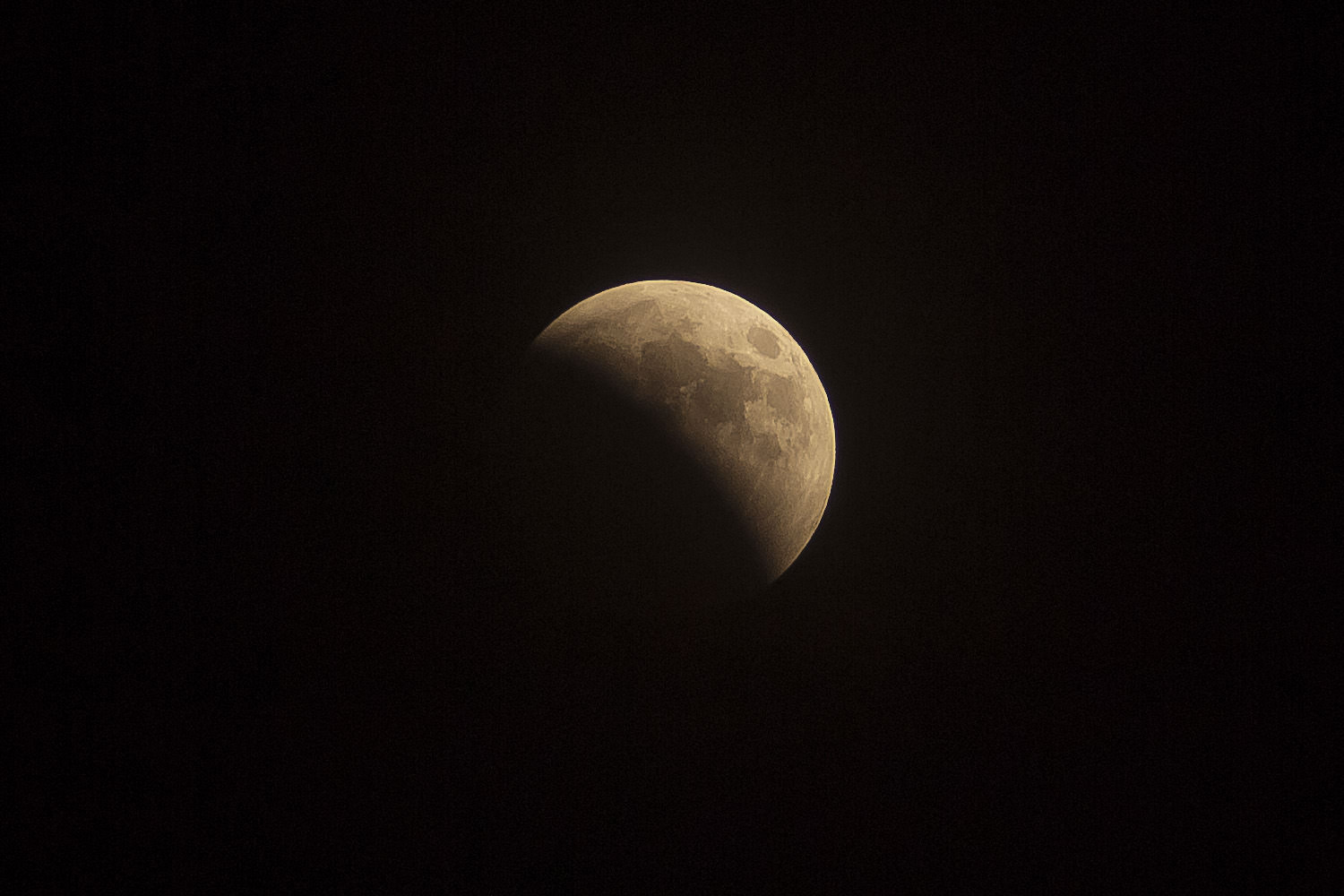 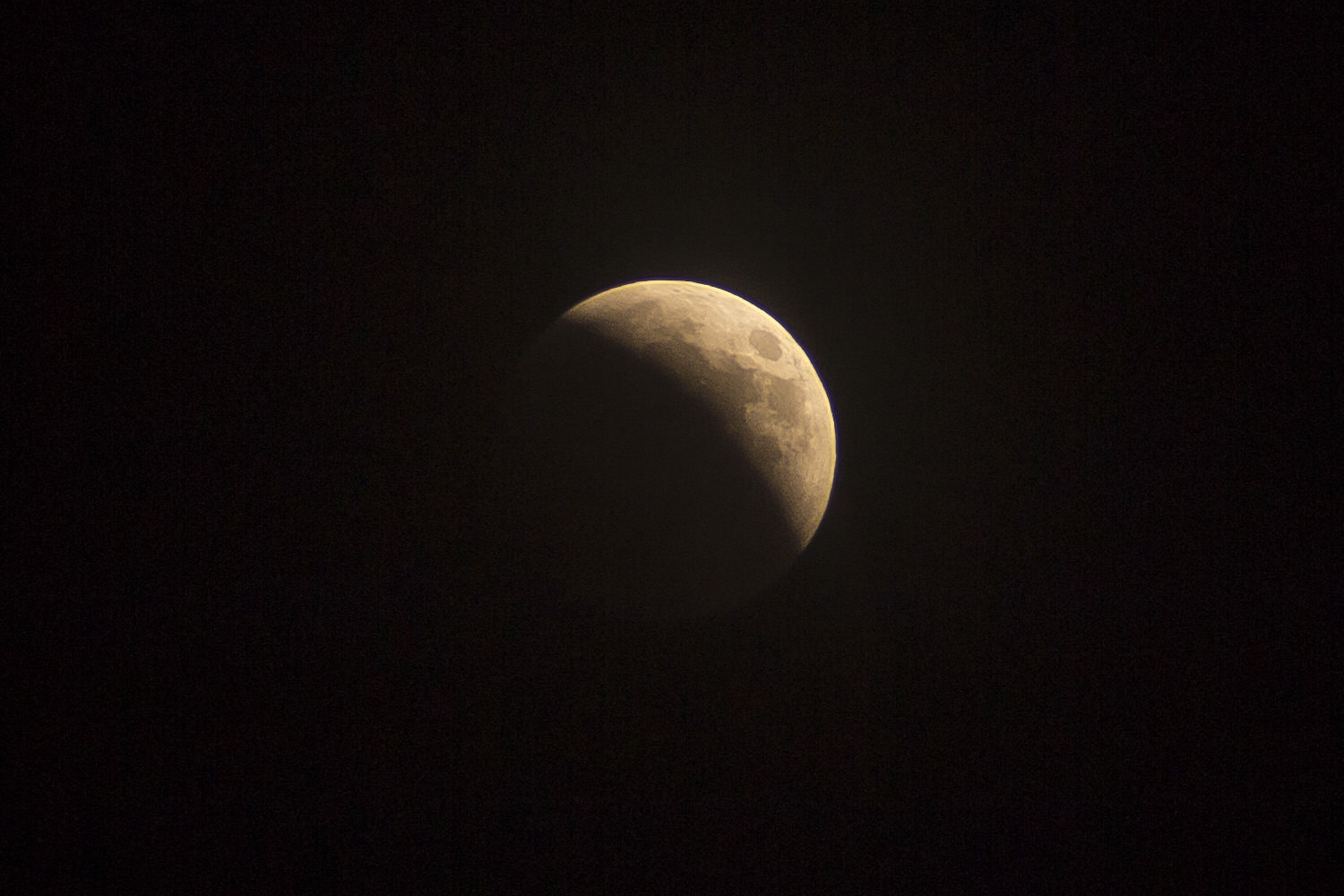 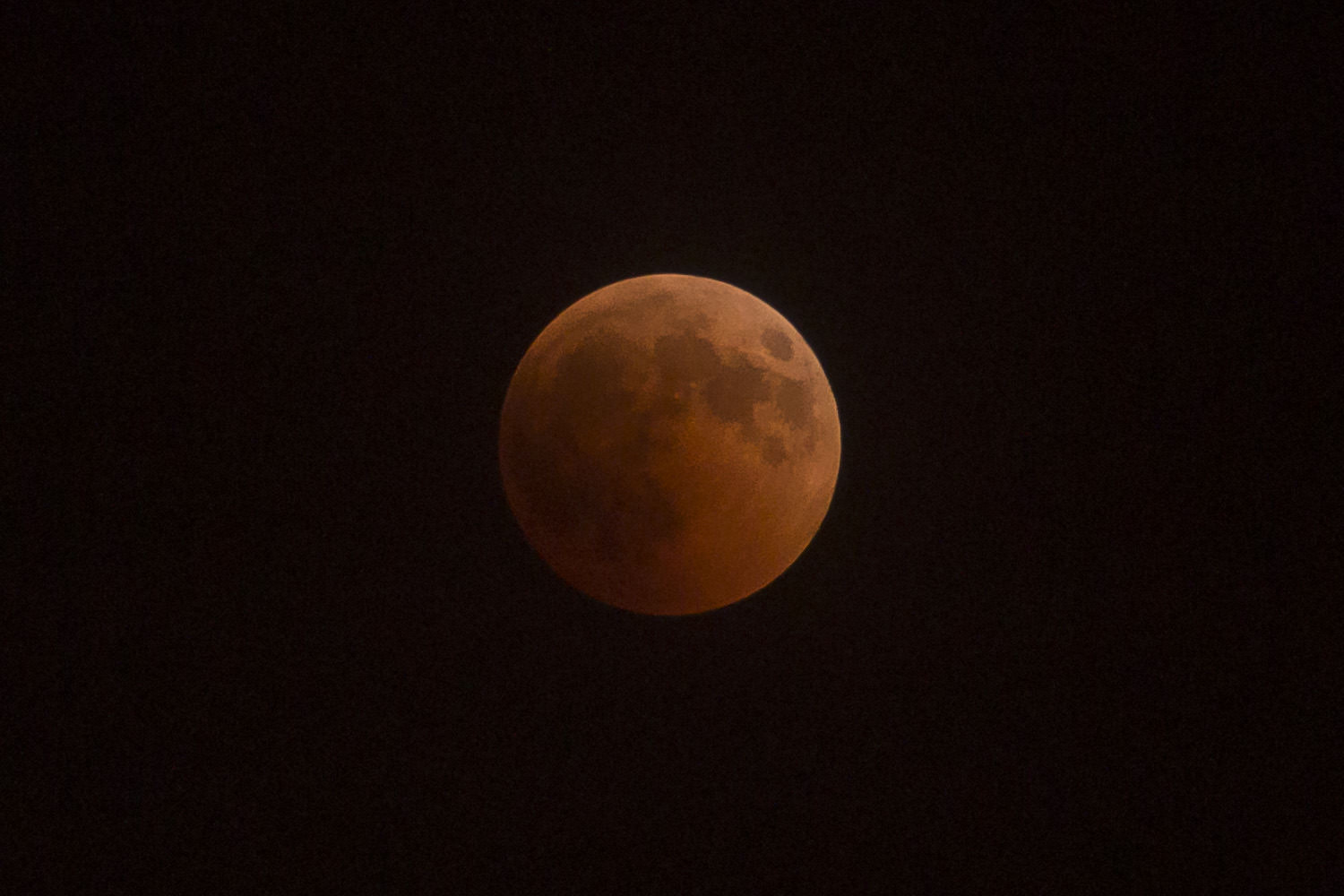 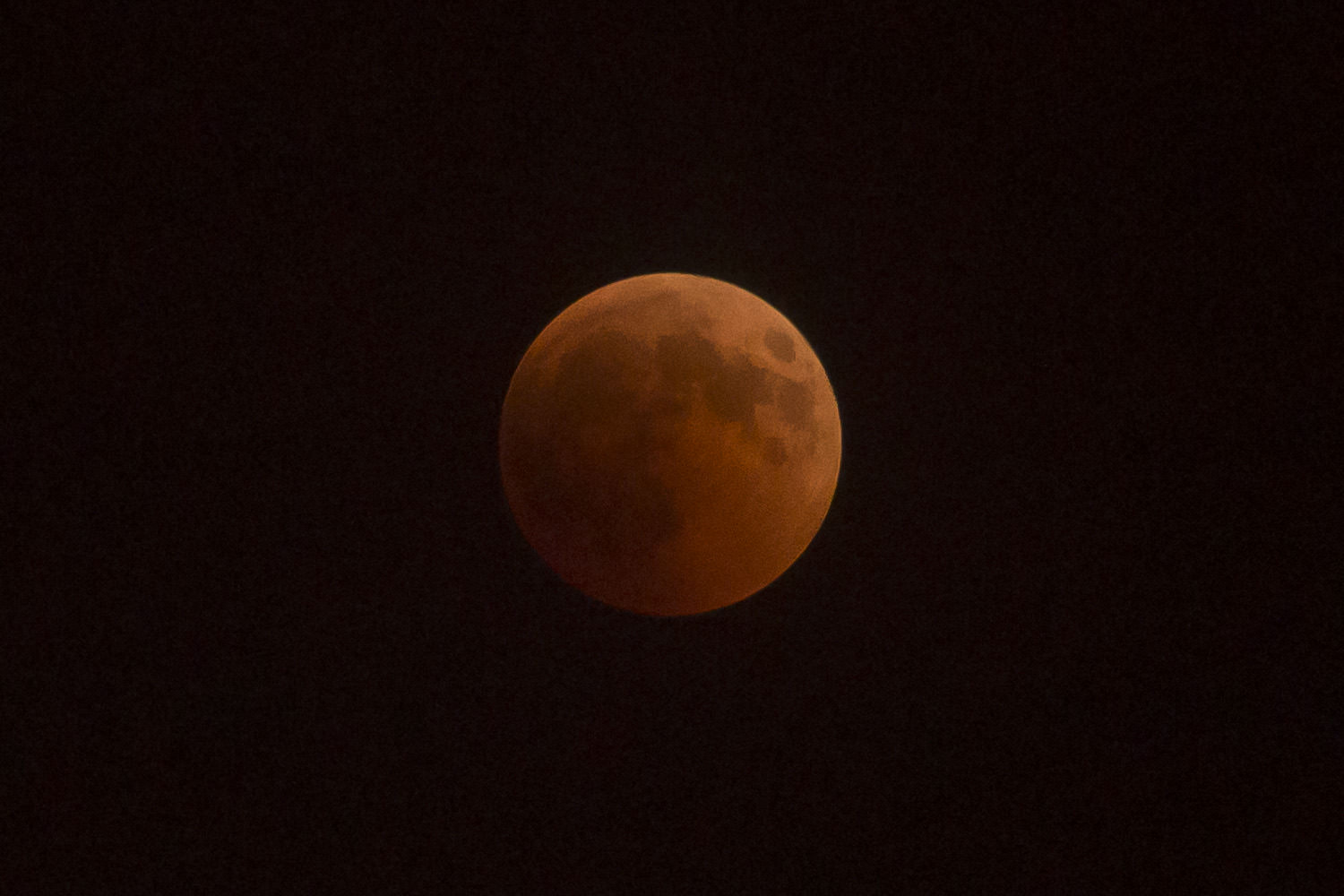 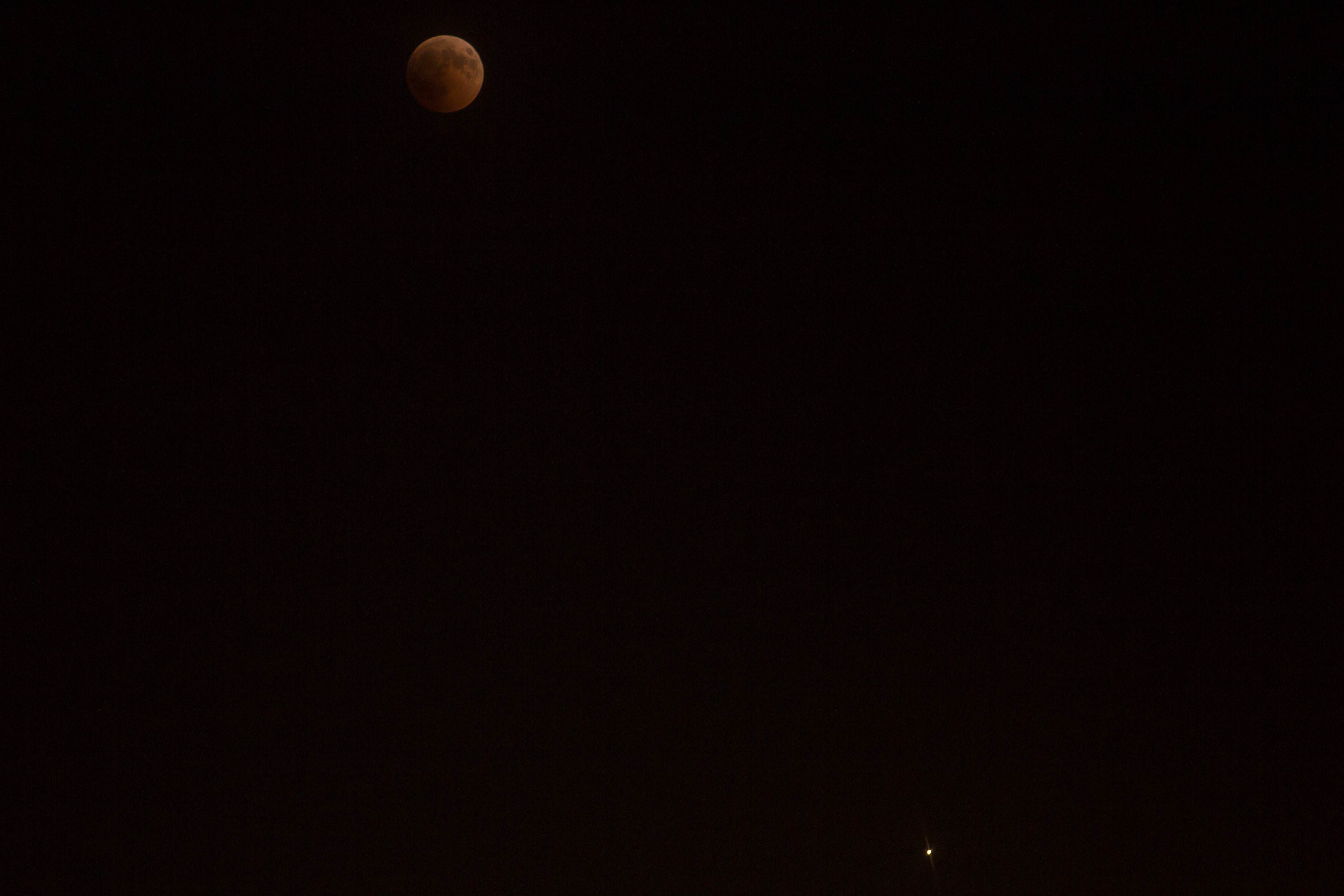