Hello! Despite playing in bands forever, I've never actually sustained a project for long enough to release a "proper" album before. Beige Palace is the most sort of... casual band I've played in. It's literally just the three of us taking the piss and having a laugh, and I guess that approach has prevented us from shooting ourselves in the foot trying to be too clever. No-one takes anything seriously enough for there to be "creative differences".

We wrote this album between June 2016 and December 2017 iirc. We recorded most of it in January 2018 and then worked on it sporadically until November. And now, in April, we're finally releasing 'Leg'. It only has 8 tracks, but a couple of them are long as fuck so it sits comfortably at 33 minutes (i.e. optimum vinyl running time, fuck you CD nerds). It's an LP, babey. 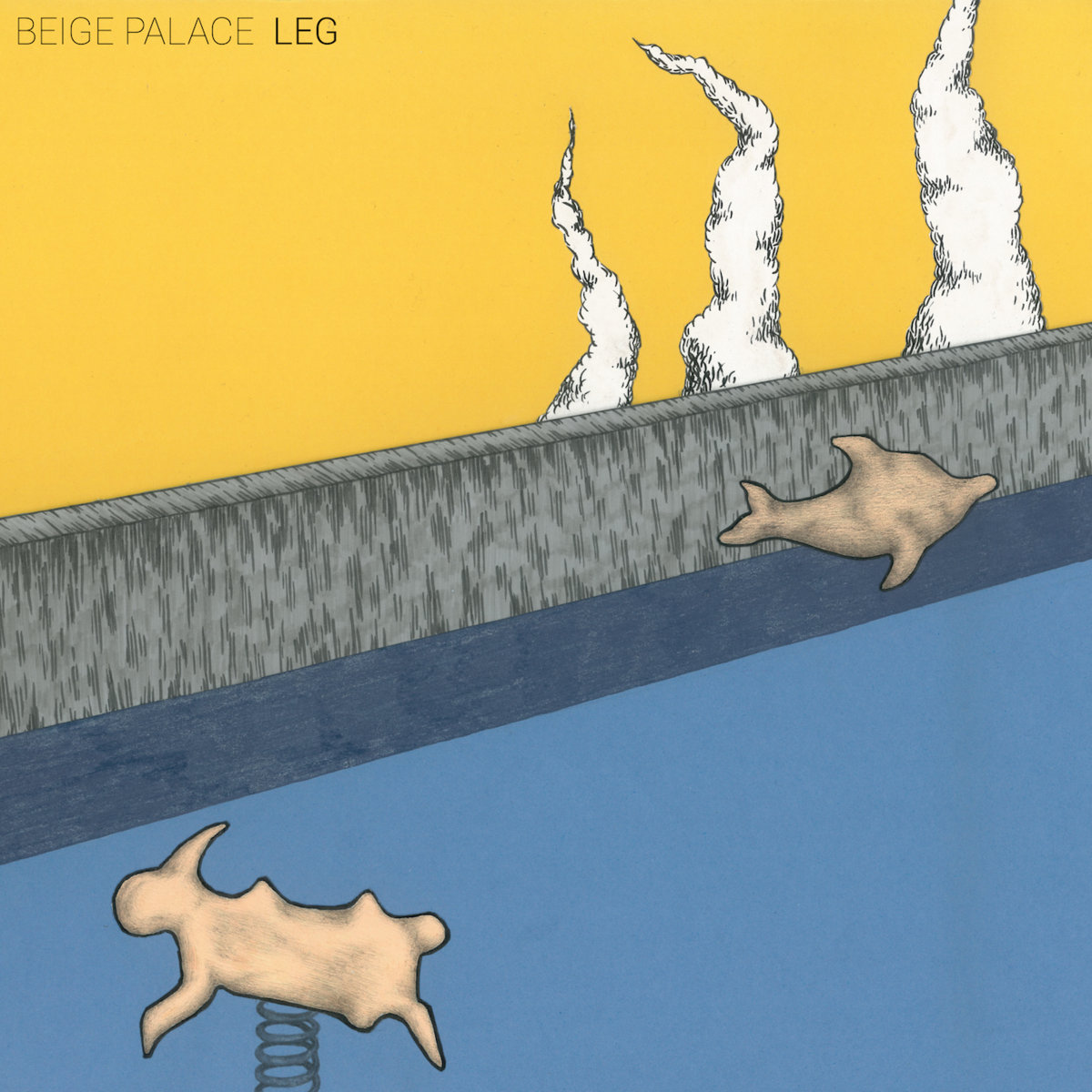 Pre-orders are here, if anyone wants to support their old pal Fred:
BEIGE PALACE | THANK
Top

j/k I'll grab it, and support a noisey northerner for sure. Not pre ordering it though, Jesus. What would be the benefit?
www.lowrisemusic.com

Nothing much other than the record label has very much taken a punt on us, and it would be nice if we help them break even on it sooner rather than later, haha. Certainly no pressure to pre-order!
BEIGE PALACE | THANK
Top
Post Reply
3 posts • Page 1 of 1