ever used a pedal/effect switcher?

ever used a pedal/effect switcher?

i'm looking at the boss and EHX versions of this idea and wondering if anyone has experience with programmable pedal switchers. it seems like you might give up some of the "in the moment" control over the dials, but the organization and reliability seems to be a huge value add.
Click Here for tickets to my Christmas production
Check out Runway Runaway by Saturday's Child

also seeing this from voodoo lab that seems to combine best of both worlds?
Click Here for tickets to my Christmas production
Check out Runway Runaway by Saturday's Child

Being able to sync up the tempo of delays/modulation (including via MIDI) looked especially cool.

I've looked into and been tempted by TheGigRig stuff (Quartermaster as I don't need all that crazy MIDI functionality). Not sure what the availability of that stuff is in the US though, but worth a look if you can get hold of it.
Top

the g2 looks super awesome... spendy, but yeah. also found their USA shop to save on VAT.
Click Here for tickets to my Christmas production
Check out Runway Runaway by Saturday's Child

Yeah, I used a Mooer GEC9 for a few years, generally very handy. Nearly bought the Boss until I decided singing and playing math rock was already hard enough, and ended up simplifying that setup.

I loved how simple the Mooer was to Ã¢â‚¬Å“programmeÃ¢â‚¬Â�, it was literally a button push to add/remove a loop to your preset, instantly saving as it goes. I think thereÃ¢â‚¬â„¢s similar Ã¢â‚¬Å“immediateÃ¢â‚¬Â� units out there too; no need to fuck with menus and etc.

Also the Mooer was setup that pushing an already active preset footswitch would put the unit into bypass; no need to have a dedicated Ã¢â‚¬ËœbypassÃ¢â‚¬â„¢ preset or any of that shit.

ThereÃ¢â‚¬â„¢s a ES-5 too, that might be closer to your requirements?
andrew floss musics
Top

those (the mooer and the boss) look fantastic, too. going this route, i'd have to make a decision as to whether i prefer a huge board with pedals and switcher in front of me or just the switcher connected (i assume via midi or din cable) to a controller back at the amp. probably getting way ahead of myself, but i am thinking about how i'd arrange presets already.

also just found out one of my colleagues who stopped playing guitar in the early 90s but had what he considers a decent pedal collection from the 80s is going to be giving them away. he's sending me photos over the weekend, and i can't wait to see what that includes. he mentioned DOD and marshall but couldn't remember them all, so i'm very curious.
Click Here for tickets to my Christmas production
Check out Runway Runaway by Saturday's Child 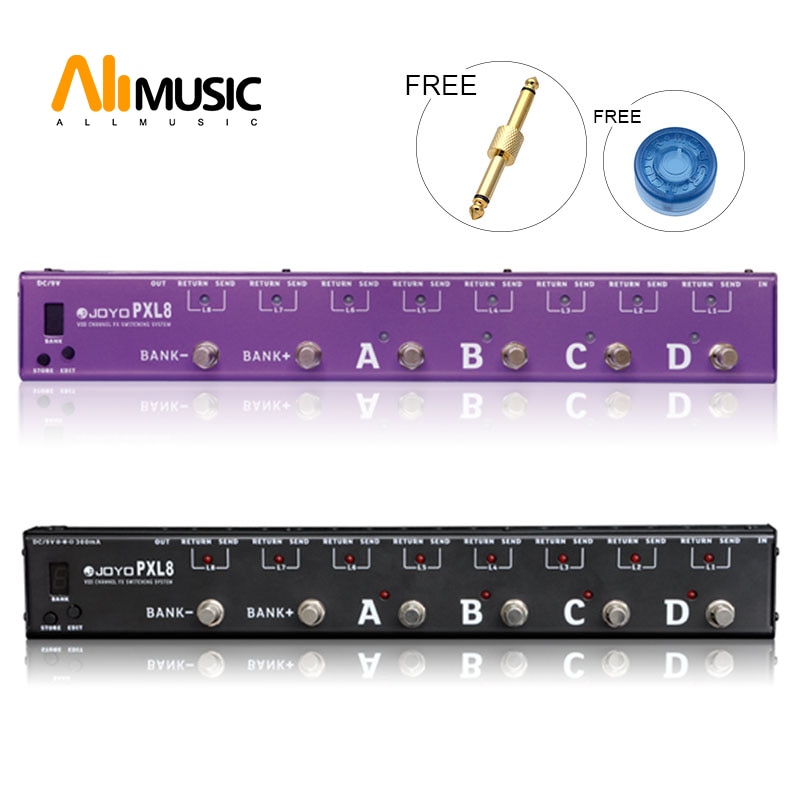 Some switchers are dead simple though, like the above Joyo. I actually first had one made by a one-man electronics company initially; just a metal box with footswitches, LEDs and some microcontrollers inside. That said, it ended up going wonky haha. While all of this stuff seems like overkill for a lot of usages, not having to click 3 pedals at once while trying to sing, play and at least appear interested in a live situation is worth the slight learning curve.

The Mooer was similar to those simpleass Joyos etc. but had more ways to wire it up, to the point you could even use a few loops as amp footswitches with the right cable plumbing.

The main sell for me on the Mooer was the fact you could essentially plumb a pedal in between loops 1-4 and 5-8, but still have it included in bypass mode. My "clean" tone was a medium overdrive, but I still wanted some pedals before and some after, so it was perfectttttt.

From what I remember, the Boss units offer a LOT; you can even re-order the pedals PER preset, which is pretty amazing. Very easy to get into the weeds on this stuff, but if you've got specific wiring issues or needs, there's some game-changing shit out there.
andrew floss musics
Top

and that's what i am talking about -- that ability to swing between completely different tone recipes quickly and accurately without expending too much cognitive energy as that, in my view, should be focused as much on the actual playing/singing in front of the audience.

true, though, is the fact i haven't played a live show with my rig since christmas time 2019. so there is not some immediacy to this, but i would like to play out again, and since i've invested so much already in gear, this does seem worth exploring. if nothing else, the learning is really fun... if spendy.
Click Here for tickets to my Christmas production
Check out Runway Runaway by Saturday's Child

Whoops; MOEN, not Mooer. You too can be like this mook

If I was in the market for another, I'd defo give the GEC5 a look; got MIDI and everythiiiiiing

Not buying a pedal demoÃ¢â‚¬â„¢d by that guy, but he does sort of make me want to riot and rape and rip off Nirvana.

I don't understand why all those things don't have built-in tuners.

I'd do anything for a free mono to mono adapter
MadeByMike.co.uk - Handmade Pedals and Custom Builds
Facebook - Twitter
Top

I started to think about how to make one a while ago. Running off an Arduino, but when you look at the number of relays required it gets expensive. Well if you want to do the programmable order switching with a matrix.

Mike wrote:I'd do anything for a free mono to mono adapter

Just you and me, buddy, mono a mono!
Top

i think ima snag the guv'nor and the TS10 -- can't ever have enough dirt. never was a fan of their stuff, but am i missing out on the DOD overdrive? I'm actually on the lookout for a second DD3, if that's still up for grabs?
BEIGE PALACE | THANK
Top

i think ima snag the guv'nor and the TS10 -- can't ever have enough dirt. never was a fan of their stuff, but am i missing out on the DOD overdrive?

The old dod stuff defiantly has as following. If its free or cheap you should snag the lot.
Top

paul_ wrote:Not buying a pedal demoÃ¢â‚¬â„¢d by that guy, but he does sort of make me want to riot and rape and rip off Nirvana. 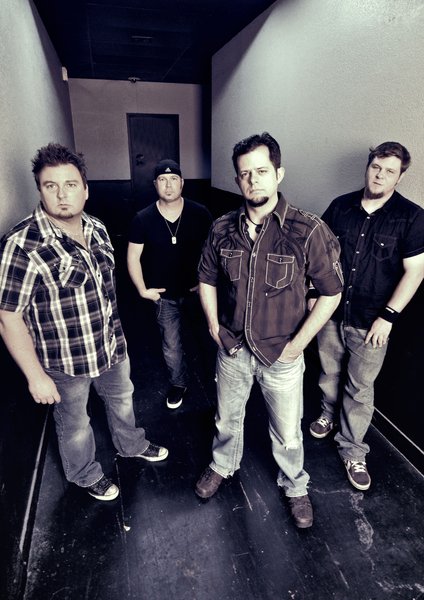